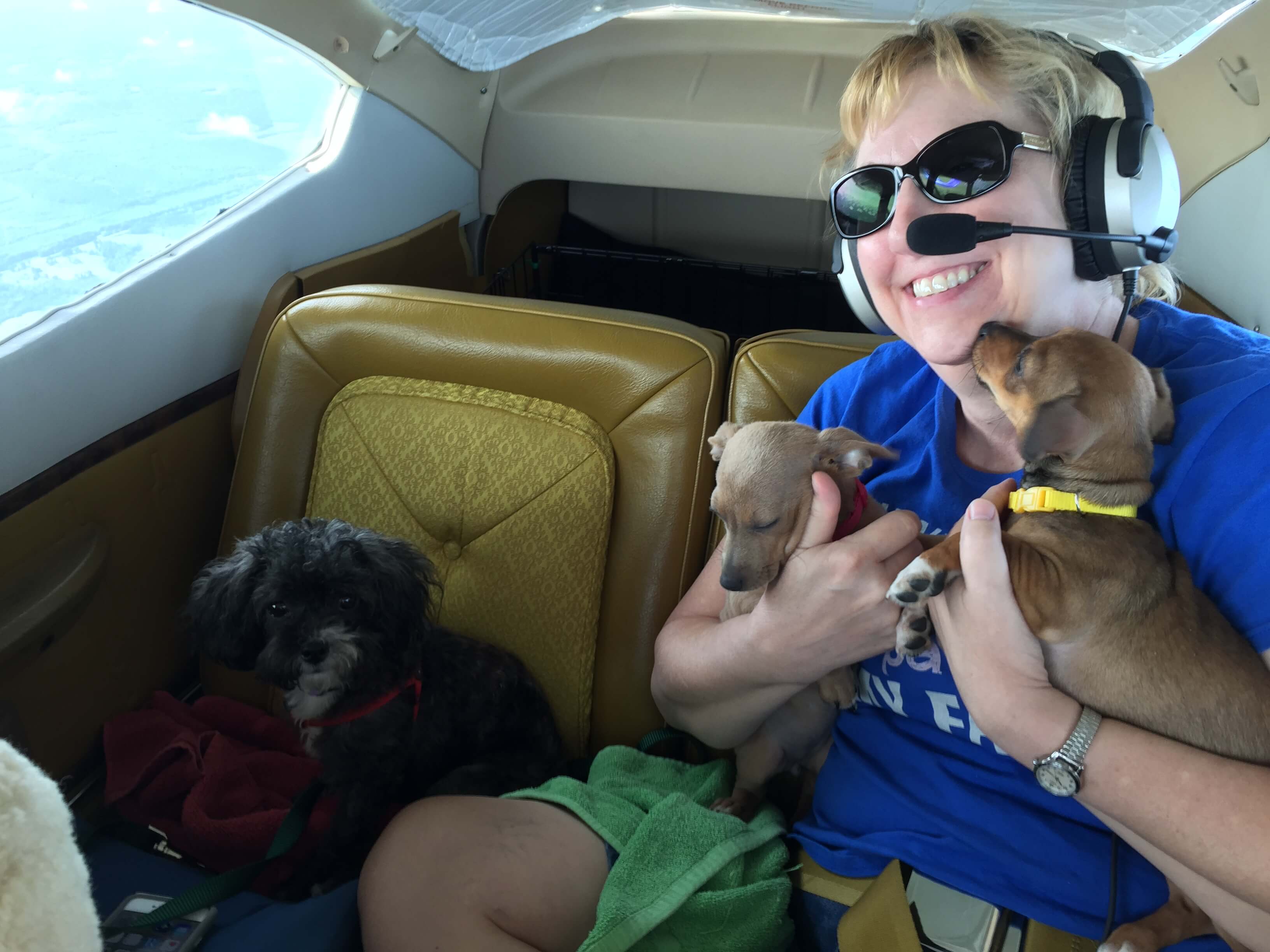 This was a mission full of giggles and puppy mischief.

Our Out of Pocket Fuel Bill: $527
Hours to Complete Flying Responsibilities: 9
Flight Hours: 6.25

This was from a flight on September 6, 2015 where we has the pleasure of carrying two Chihuahua-Dachshund (Chiweenie) pups from the home of a dog hoarder, where they were rescued from, to Easton, Maryland where we meet another pilot who was carrying them further north to New Jersey and Connecticut.

Our other passenger, the Shit tzu-Poodle (Shih-Poo) was an older dog who had been found wandering on a rural road. While she had a chip and the owner was located, they said they didn’t want the dog back. We flew her to a new home in Newport News, Virginia.

The weather on this mission was nasty by the time we got to Newport News, VA. Low ceilings and rain took over the sky conditions and we had to shoot an instrument landing to make it in to Newport News airport.

1 thought on “A Gaggle of Dogs Flying to New Homes”