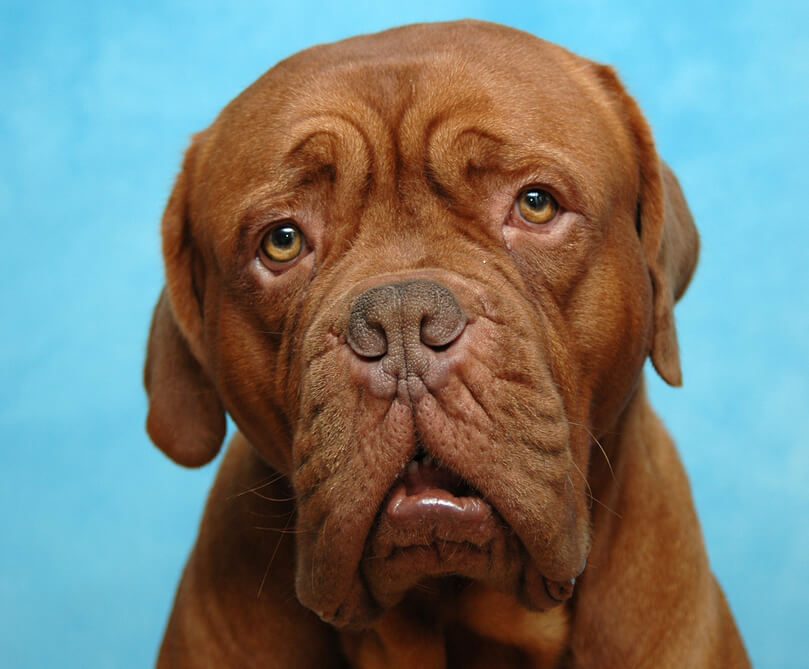 
We’ve frequently praised Pilots N Paws in national news stories and television interviews for their site, forum, and developing a platform where pilots can connect with rescues who need to give a dog a lift to a new life. In fact they used one of our photos in their 2016 calendar. We thought that was pretty cool at the time. 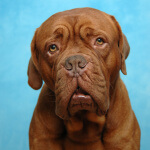 There is no doubt that Pilots N Paws is a brand, and it’s their brand to do as they see fit and they certainly solicit massive amounts of contributions through the Pilots N Paws brand name. Kudos for them.

Pilots N Paws also holds a registered trademark for the term Pilots N Paws and lists the accompanying services as “providing a website through which animal rescue providers and aircraft owners and pilots can connect to each other to arrange and discuss the rescue and delivery of animals.”

It appears that a contributing factor for their decision was the submission of Pilots N Paws in the “Best Rescue” category of the World Dog Awards on the CW television network. – Source

Apparently Pilots N Paws was nominated as best rescue for this rescue mission we flew for some great local rescue groups who had posted the request on the Pilots N Paws forum. You can see, the listing of the best rescue submission, below. We did not submit it but whoever did, used Pam’s picture with Red and she is wearing her Pilot.dog shirt. We were honored to help Pilots N Paws in any way with the award, including not making a fuss one of our pictures was used without permission. 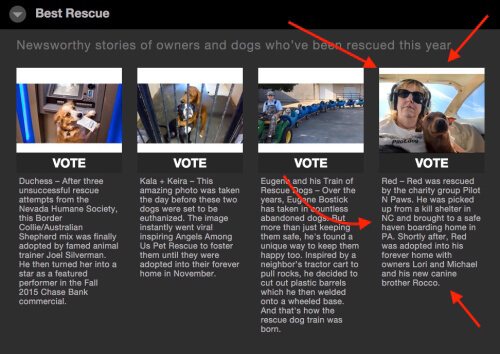 We bear Pilots N Paws no ill will at all and will respect their position to not assist with dog rescues that we would have located on the Pilots N Paws forum.

But again, we acknowledge it’s their ball and they can take it and go home any time they want to.

So we sadly go our separate ways with the demands of Pilots N Paws and depart with our tail between our legs, but we absolutely still feel it’s been an honor to assist so many rescues through their volunteer forum. We were proud to have been a part of Pilots N Paws in the past.

So If You Need Our Help, Look Below

If any rescue group would like for us to fly a dog rescue mission for them we now recommend two resources. Rescues can use our online request form, but we think that listing them on Doobert.com is a much better option to allow both ground transporters and more pilots a chance to assist dogs in need.

Epilogue: Funny how amazing things can happen as the result of change. Read DOOBERT WILL MAKE MORE DOGS SMILE IN 2016. 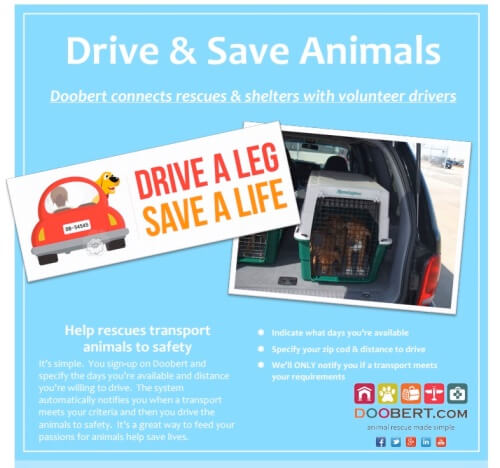 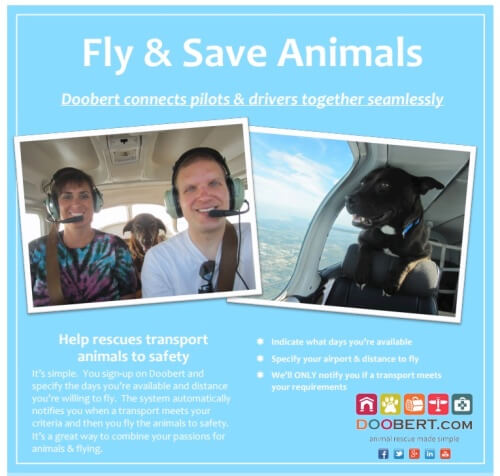