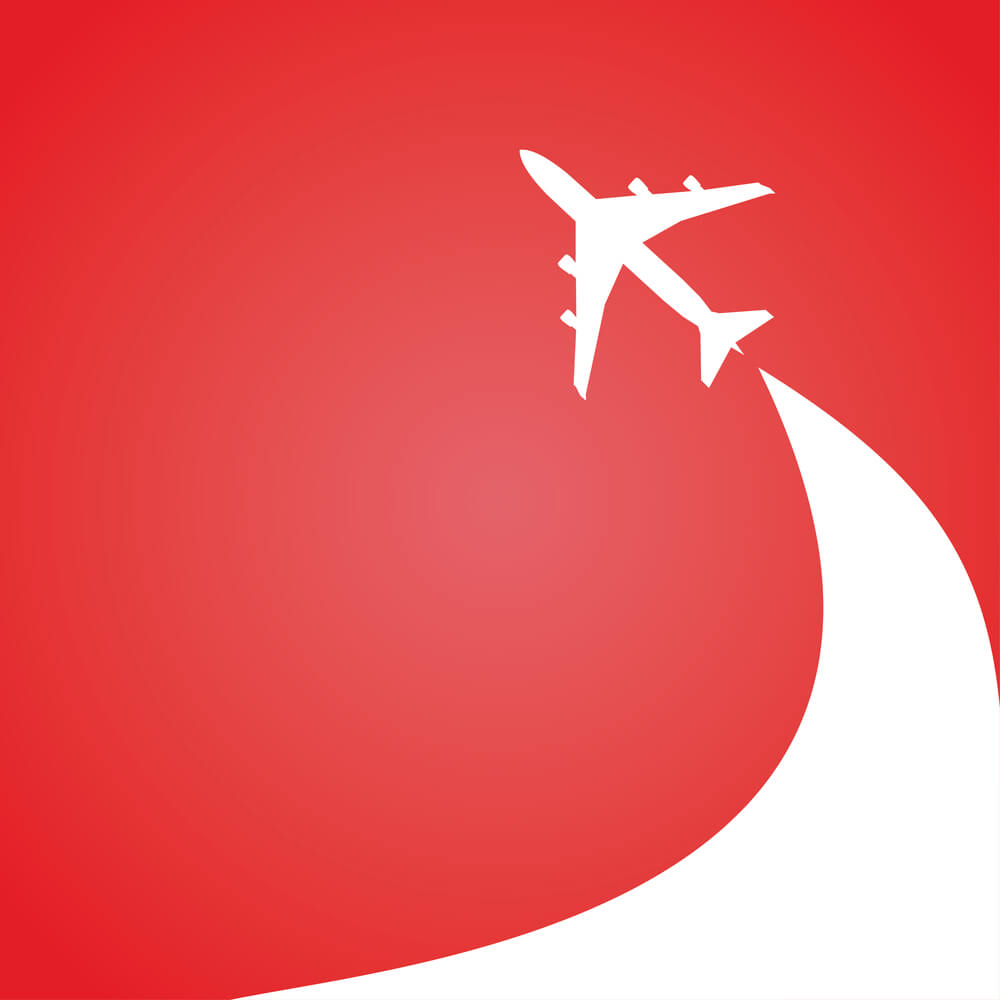 The Department of Justice announced today that it will require BBA Aviation plc, the parent company of Signature Flight Support, to divest fixed‑base operator assets (FBOs) at six U.S. airports in order to proceed with its $2.065 billion acquisition of Landmark Aviation.

The department’s Antitrust Division filed a civil antitrust lawsuit in the U.S. District Court for the District of Columbia to block the proposed acquisition, and simultaneously filed a proposed settlement that, if approved by the court, would resolve the competitive harm alleged in the lawsuit.  The department said that without the required divestitures, the transaction would have created a monopoly for FBO services at three airports and reduced the number of full-service FBO providers from three to two at three others, resulting in higher prices and lower quality of FBO services for consumers.

“The merger would have subjected general aviation customers at six airports to a monopoly or duopoly for critical fueling and support services,” said Assistant Attorney General Bill Baer of the Justice Department’s Antitrust Division.  “Higher prices and lower quality services were the likely result.  Today’s proposed settlement will ensure that customers at these airports will continue to receive the benefits of vigorous competition.”

Under the terms of the proposed settlement, BBA Aviation must divest Landmark’s FBO assets at each of the six impacted airports to a buyer approved by the Antitrust Division.

BBA Aviation plc is a United Kingdom public limited company headquartered in London.  Its subsidiary, Signature Flight Support, a Delaware corporation headquartered in Orlando, Florida, has the world’s largest FBO network and operates approximately 70 FBO facilities in the United States.  BBA had worldwide revenues of approximately $2.3 billion in 2014, of which over $900 million were derived from Signature’s U.S. FBO business.

Landmark U.S. Corp LLC and LM U.S. Member LLC (collectively doing business as Landmark Aviation), are Delaware limited liability companies headquartered in Houston and are owned by investment funds managed by the Carlyle Group.  Landmark operates approximately 60 FBO facilities in the United States.  Landmark had worldwide revenues of over $700 million in 2014, of which over $500 million were derived from its U.S. FBO business.

As required by the Tunney Act, the proposed settlement, along with the department’s competitive impact statement, will be published in the Federal Register.  Any person may submit written comments concerning the proposed settlement during a 60-day comment period to James J. Tierney, Chief, Networks & Technology Enforcement Section, Antitrust Division, U.S. Department of Justice, 450 5th Street, N.W., Suite 7100, Washington, D.C. 20530.  At the conclusion of the 60-day comment period, the U.S. District Court for the District of Columbia may enter the proposed final judgment upon finding that it serves the public interest.

This article by the Department of Justice was distributed by the Personal Finance Syndication Network.