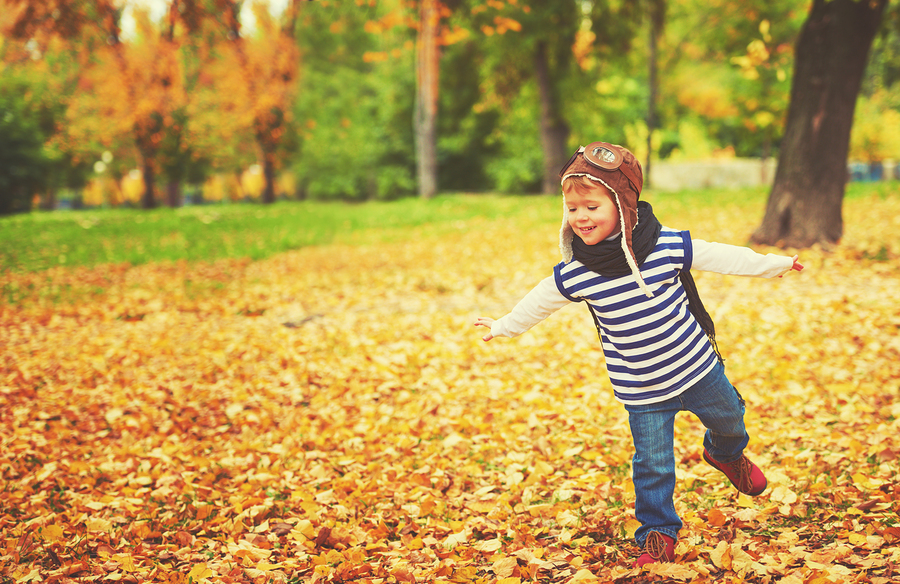 If you’ve been involved in general aviation for more than a few minutes you’ve probably heard the grumbling that general aviation is in trouble and airports and FBOs are struggling or folding up. There is also a valid concern the number of active pilots is not growing as fast as desired.

While none of us believe the sky is falling because we all passed the FAA test and learned the right answer to that question, some feel the future of general aviation looks less bright than in the past. Those sentiments are not unfounded or unwarranted. 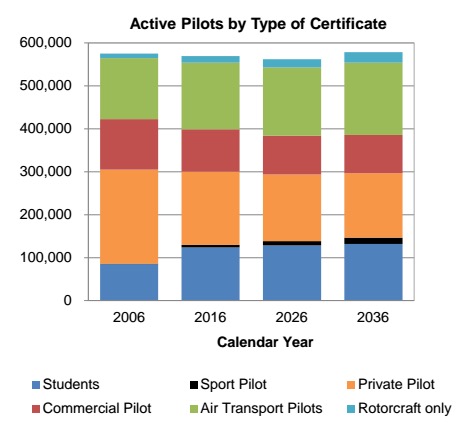 In talking to a number of FBO or airport operators for this story, they all painted a similar picture that the piston part of their business has not been the same since the 2008 recession. It’s rebounded slowly but not to where it was.

Thankfully, during the tougher economic times the kerosene burning jet customers were really helping them makes ends meet. “When the economy struggles, the piston guys are the first to cut back but the business aircraft typically keep flying,” one FBO owner told me. 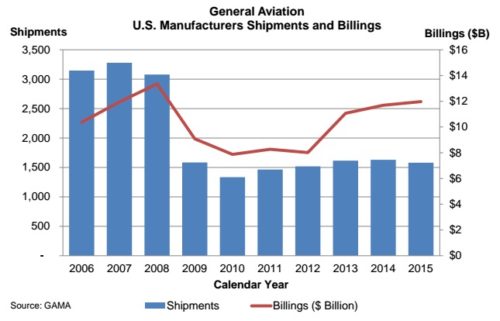 According to the FAA, it currently takes more than ten years for a new airport to make its way through planning to construction. But that assumes that money can be found to begin and sustain a decade long trek towards launching a new airport while heading towards uncertain economic times. It’s doubtful a significant number of new general aviation airports are in our future.

I don’t want to paint a gloomy picture of a horrible future. It’s not going to be tragic but it’s just simply not going to get much better unless each of embraces one simple concept.

There is one simple thing you can do to help save local airports.

All of the FBO operators I interviewed independently told me the same thing. They said the primary thing all pilots could to to help them out was to just top off whenever they land. Buying a bit of gas here and there helps all airports and FBOs. One operator called it Courtesy Fuel. That’s a great term to use for this concept.

While those wholesale priced airports feel like a bargain to you and I, they are killing the average FBOs. Those bottom priced airports are often locally subsidized by a governmental unit, town, county, etc.

In essence the local taxpayers are underwriting their airport because the bargain basement fuel sales just don’t fund the airport operations. Tax dollars are being used to replace commercial profit.

As several FBO operators told me, they just can’t survive when the government next door is subsidizing the real cost of doing business.

And for those FBOs that are trying to attract traffic with low prices, one FBO operator said he had run a test to see how much low pricing helped his operation. He said, “I cut my profit margin in half to see if it doubled my AVGAS traffic looking for a bargain.” The results were clear for this operator, slashing his prices did not come close to doubling his traffic. It was a money losing effort for him. Another FBO operator said nearly the same thing, low pricing does not help to keep them in business.

I hate to break it to you but many FBO operators think pilots are cheap. And after talking to a number of FBO operators and coming to understand their point of view, that is a legitimate opinion.

I’m a pilot just like you. From my point of view having just replaced an alternator unexpectedly after getting stranded at a distant airport, I don’t feel cheap. I feel broke.

So let me put the cheap comments into context for you and share a reality I’d never contemplated in my 28 years of flying. While piston pilots feel we are doing our job and spending a lot of money to fly, we are just not the golden goose for many FBOs or airports.

One FBO operator said he had tracked how much time it took to service piston aircraft and how much revenue it created. It was no contest based on his volume, the Jet A customers were paying his bills based on overall volume and time to pump.

While this seems obvious to me now after researching this story, the FBO operators all said piston pilots land, look for a free crew car or a free jump to start and many never buy any gas at all.

The general feeling was piston pilots could go a long way to make FBOs feel better about the future if we just demonstrated we were willing to do one simple thing, just buy courtesy fuel.

Since I’ve been working on this story I now make an effort to buy courtesy fuel wherever I go. Recently I landed at an airport only 40 minutes from my home base in Raleigh, North Carolina. I didn’t need to fill up but I told the FBO manager that I wanted to help support him by topping off and not only did he say thank you but he even gave me an unexpected discount as well. I even got the keys to use the crew car without that “you better be back in an hour” warning message.

There was a time when a cross-country pilot would land at an FBO, top off, and might get a coupon for a free steak dinner or S&H Green Stamps. Those rewards days are long gone. Our opportunities for having demands and expectations other than great service and a smile have probably vanished as well.

But one thing has not completely vanished at airports and FBOs, they are still in the hospitality business. It is the kindness and hospitality we experience with a warm cookie, or a cold bottle of water that can make an airport special, survive and thrive. And we can show our appreciation by just buying courtesy fuel wherever and whenever we land.