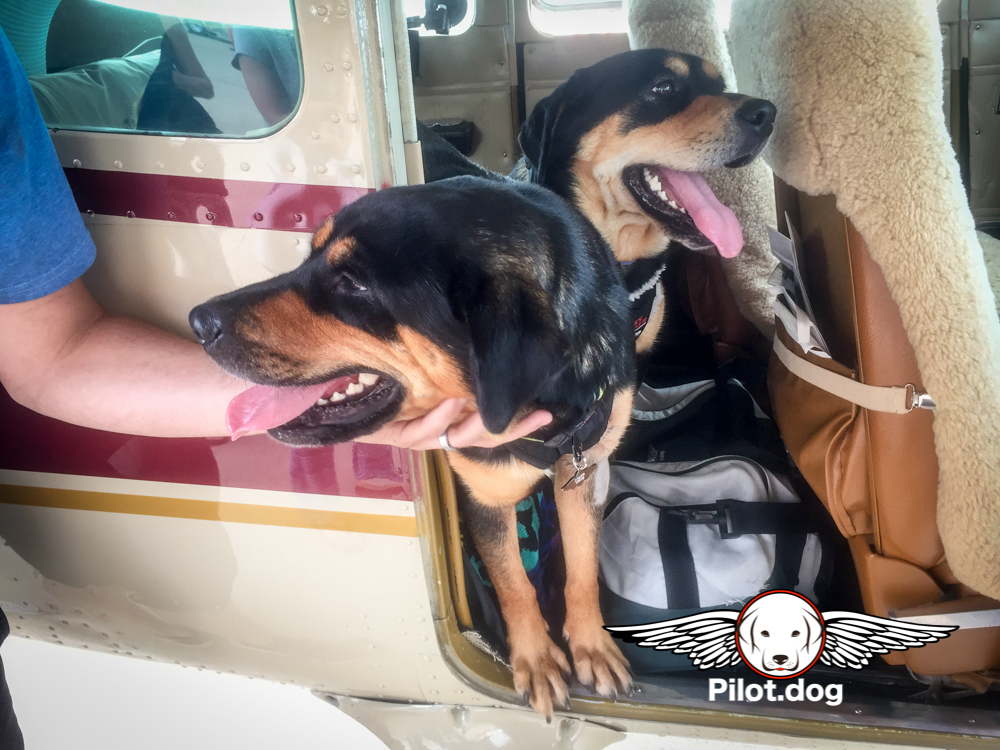 Ariana and Grande were two 65 pound Rottweilers who had literally come from the wrong side of the tracks. They had been found wandering loose down the middle of a road in a bad section of a small North Carolina town. Grande had stitches on one leg and Ariana was heartworm positive.

After arriving at the shelter the owners were contacted. They had fallen on hard times and surrendered them to the shelter since they felt they were no longer able or willing to care for the dogs. Luckily the Wilson County Humane Society was able to pull them from the shelter and foster them till a rescue was found who would help these dogs get adopted.

LaMancha Animal Rescue near Philadelphia agreed to take them in and help them find new homes so these dogs could avoid being put down.

Pam and I had the pleasure of flying these two awesome dogs up to Philadelphia and with the help of Susan who had initially found the dogs, Skylar, and Mike at the Raleigh airport we were able to get the dogs harnessed up and headed out to the plane for their rescue flight.

The flight took about two and a half hours to Philly where we met Jamie, a volunteer from LaMancha. She picked up the dogs and drove them the few miles to the LaMancha Animal Rescue farm where they will be adopted from.

After a break for lunch we headed back home to Raleigh, North Carolina. It was a little over three hours back and we got to battle some rain and clouds on the way. 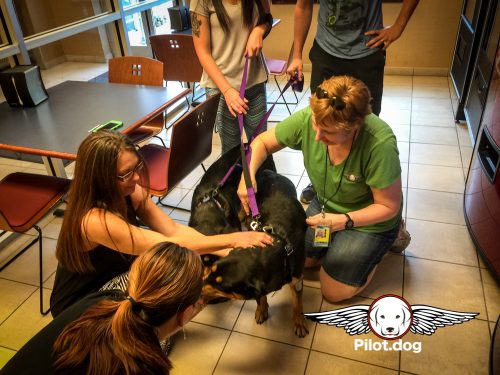 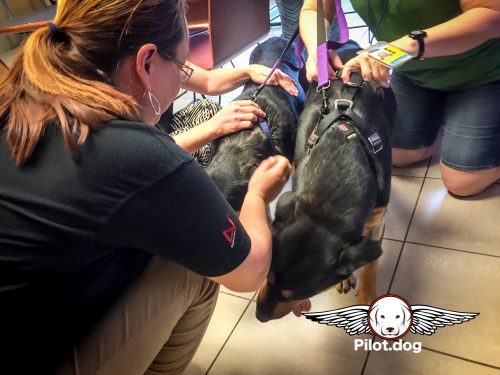 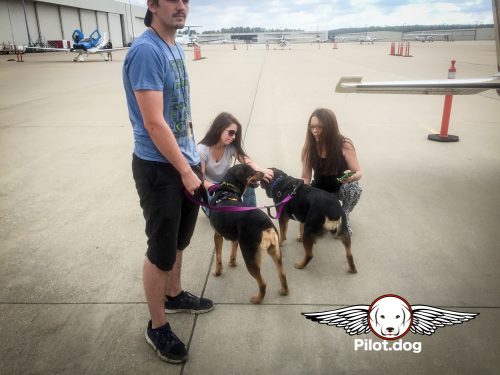 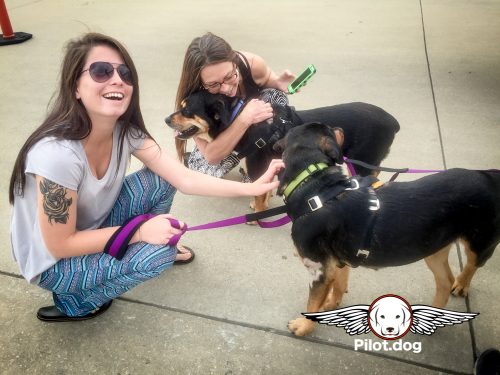 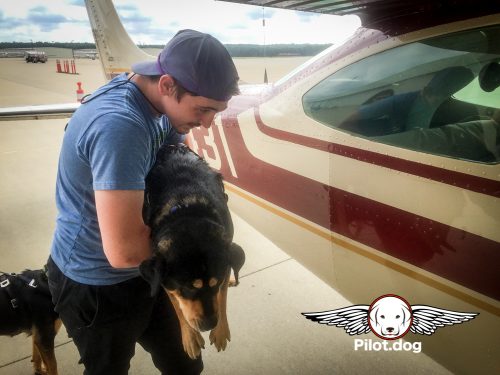 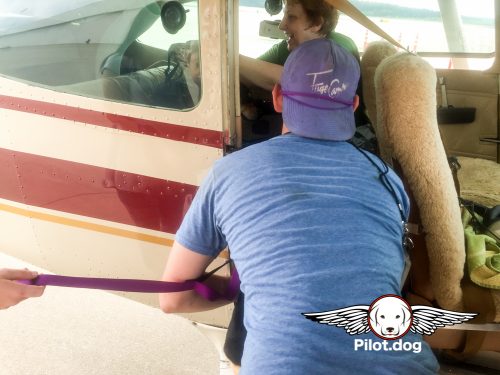 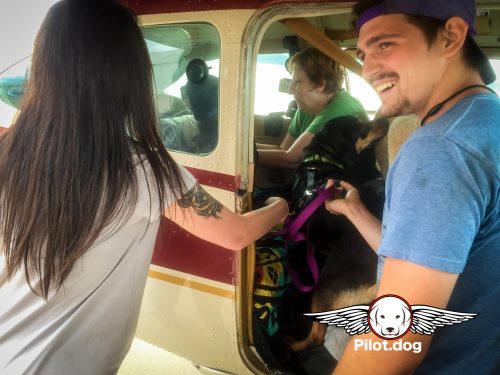 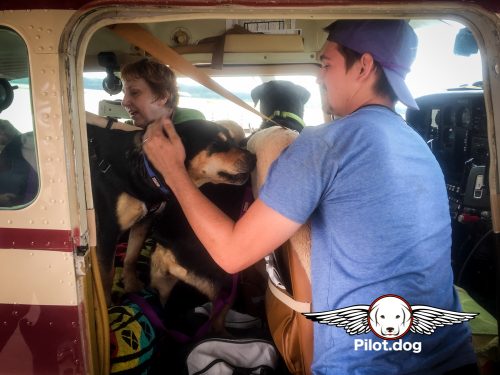 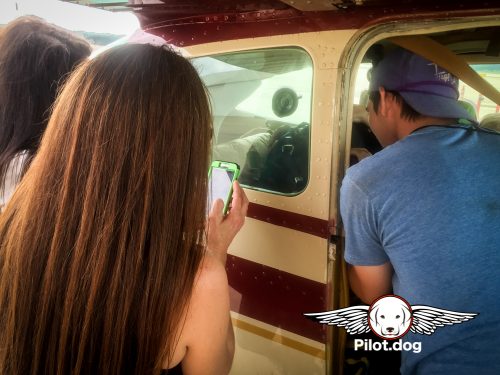 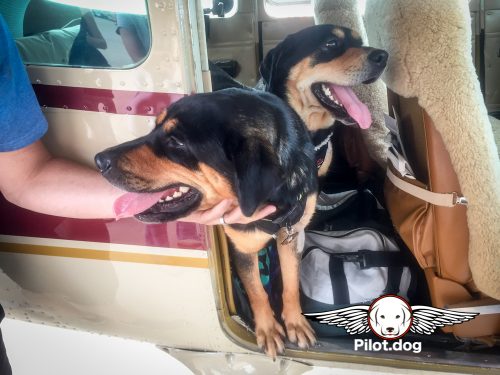