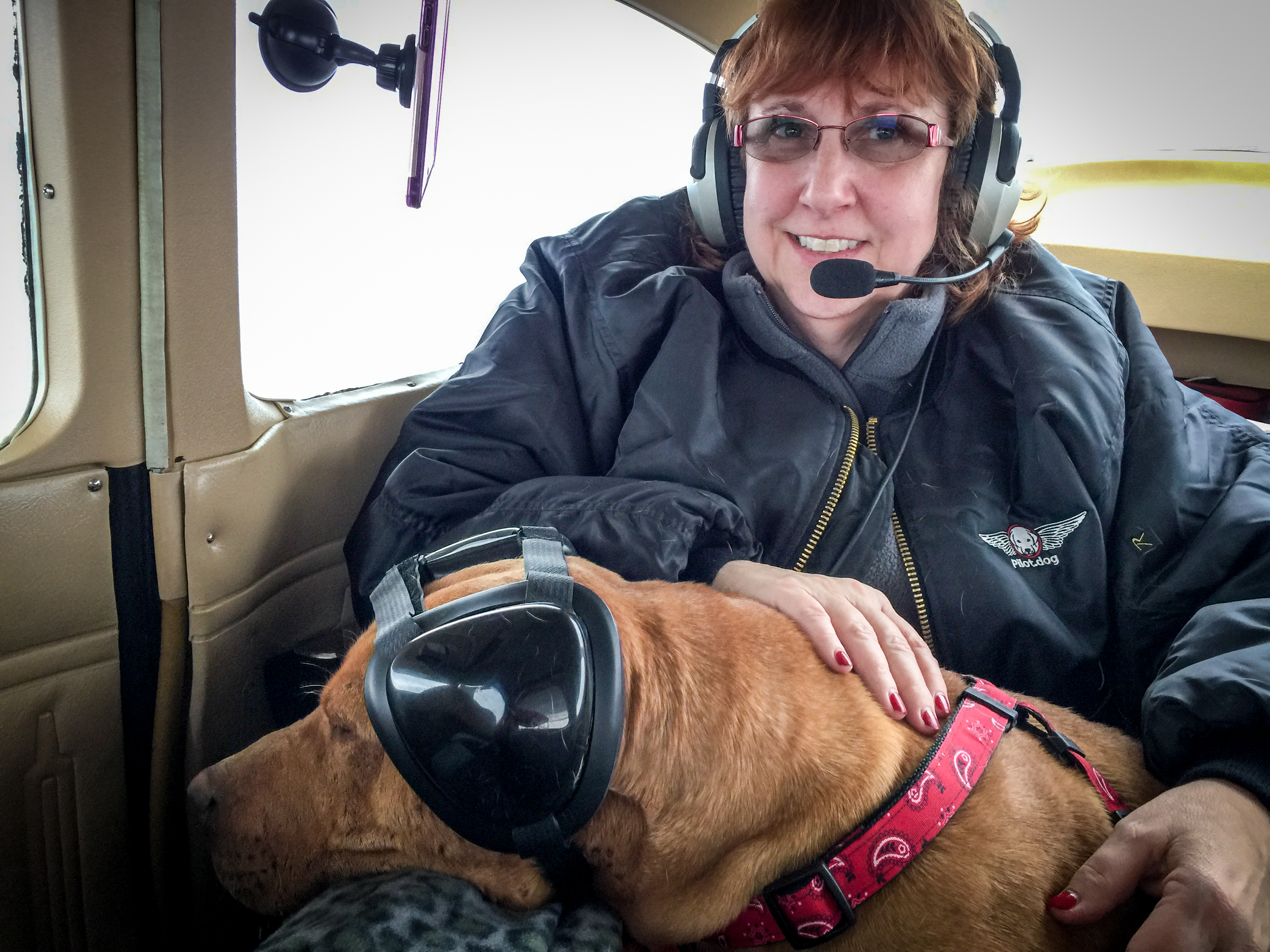 The first time I saw Gus on April 3, 2016 he was in bad shape and at foster home that didn’t want him and was treating him pretty badly. I was told that he was locked outside in a crate in a shed for most of the time the foster had him. A Rescue Coordinator called me and asked if I would drive and pick up Gus and take him to a stop along the I-95 Corridor where another volunteer would pick him up and take him to another foster in another state. The current foster wouldn’t even drive him 30 minutes to meet his ride to another foster.